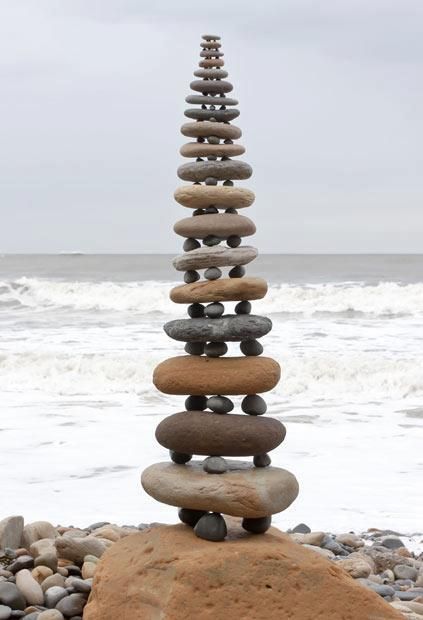 It is odd that, in this most religious of seasons…Hanukkah, Christmas, Yule…that I feel surprisingly detached from this subject matter. Perhaps it’s the cost of what I’ve done to make this time of the year palatable, even enjoyable, for me. Precisely because there is no ritual, no expectation, no lesson I’m replaying, I can determine what I wish to cull from the spirit of the season. For me, it is about the light, sometimes caught and reflected in shiny things, less about the food than about lifting my head from the plate to the warmth of my friend’s and family’s eyes.  Even the music, including madrigals and Gregorian chants, is not about God or even spirituality, it’s about remembering home, because that was the soundtrack to my Athiest family’s holiday.

This series has been an important step on my journey, but I have no conclusions as yet. Religions have been the cause of much pain, but within them are beautiful rituals of healing, the comfort of tribal belonging, and the daily practice of faith.  One of the practices that speaks to me shows up in almost every religion, the cleansing power of water. Pagan circles celebrate is as the western quarter, carrying the gift of emotion and of change. Monotheistic religions, including Judaism and Christianity, place high importance on baptism and cleansing ritual baths. It is not surprising that so many of my clients with highly distressed nervous systems find a rare calm in their tubs.

Perhaps a friend of mine, Stephen Brunston, is right. He’s a therapist with a ministerial lineage, and has come to the belief that religions lose power over time, and require reinvention. It seems to me, as well, that as with the Charlie Brown character, Pigpen, that religions accumulate the debris of human flaws as they’re filtered by successive religious followers. A prime example is Islam, originally far more liberal in its treatment of women, losing that through prolonged control by the Turkish Ottoman Empire.

The question then is, how can we revitalize religion? It seems that we have a tendency to create new religions over time, although perhaps Bill Maher, in his 2008 film Religulous, was right, we may now be in a downward spiral, with “the good religions taken first” and increasingly extreme religions showing up in recent centuries. Yet many religions have also experienced renewal, including Buddhism, which many believe have profoundly benefitted from its exposure to Western culture. I believe that in listening to young voices (not necessarily chronologically young!), that, for those who do find healing within a religious practice, the future lies.

So here are some young voices, of two young women, one Muslim, one Jewish, decrying the terrible cost of prejudice and exclusivity which are the antithesis of healing:

May you find your way.