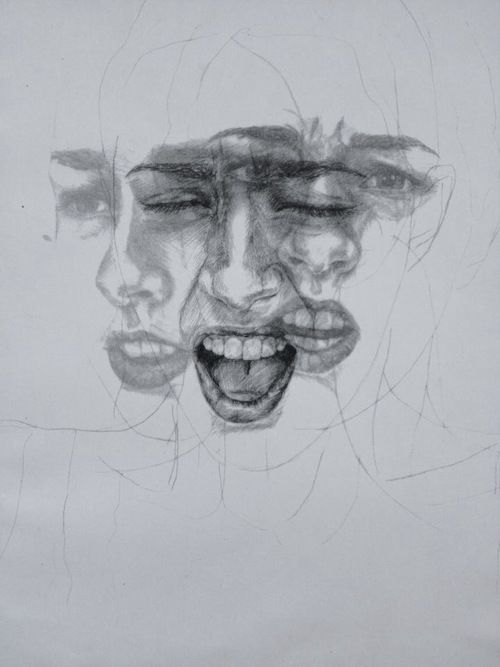 A woman walks into a sauna. Two men are assailing Hillary Clinton and her “pedophile” husband; they question rhetorically, “who would vote for that woman?!” She answers, “I would.” The fight is on. It’s not a debate. Hillary herself is attacked, and the woman responds with a few choice comments on Trump. In the corner, one man sits, saying nothing. Another man grows silent, then circles from behind for a more general attack. There are others in the room, clearly uncomfortable, and he addresses the women present as “ladies” (fingering air quotes), which the woman also challenges, shaming him. Another woman speaks up, supporting Hillary on her record as Secretary of State, then after a few more minutes leaves with her twenty-something daughter, farewelling the ladies graciously but saying nothing to the gentlemen. Mr Air Quotes leaves soon after, saying farewell to nobody. Mr. Hostility and the Uncapped Crusader continue their battle of words. Another woman chimes in with a condescending laugh, “oh, if only the two of you could hold up a mirror to yourselves!” and repeats herself, just in case no one was listening the first time. Let’s call her Light’n’love, aversive to any and all perceived negativity. Shamed, the two attackers cease-fire but remain no less hostile; the man curls up, clutching his legs protectively while the woman spreads out in “power position.” You could cut the heated air with a knife.

Conflict is hard, and the hardest part, in my observation, is when it becomes heated. Even cool, the threat is there: the loss of a tenuous relationship, or of the harmony at least superficially apparent. Most cultures work very hard at finding and maintaining equanimity. Yet, darn it, those heated conflicts keep popping up!

There are few of us that don’t harbor some minor resentment towards another demographic. I think it starts with sibling rivalry. My brother was always getting more attention from BOTH my parents (at least in my eyes), a fact confirmed when I found a box of old photos, with the first child captured for eternity in all kinds of mundane situations, and only a few of lil’ ol me. Any parent will tell you that this is standard: the first child is the recipient of pain-staking attention and painful mistakes, but in the vast majority of cases (and in mine, most likely) no more or less loved than any subsequent child. I did not know that, at 8, and I resented the hell out of him. Like most human children, I never cried “not fair” when fortune smiled upon me (as it usually did), but was first to cry fowl when fortune frowned. This is normal. If you were not born the 117th incarnation of a particular Buddha, I would have a hard time believing that this was not also your experience.

In that sense, I suppose I was like Mr. Air Quotes, with his bitter asides. We all fit into one of the categories above (and I won’t tell you who I was!): the Attackers, all conveniently seated next to one another, the one openly hateful, another on her soap box, and the third passive-aggressive; the Avoiders, one sitting in the far corner and the other curled up next to her mother, as well as the one who shames the attackers for their anger (a particular style of avoidance of anything “negative”); and the Mediator, who alone spoke to the issue without hostility. We all have our styles of dealing with heated conflict.

In this series, I’ll be exploring our styles more in-depth, as well as expanding this to how the world itself manages conflict, and how that conflict arises. In particular, I’ll be sharing some of my observations from years of being a couples therapist, and weighing in on the Trump phenomenon. Of course, I’ll offer solutions, but you, Dear Reader, must in the end determine your own solutions. While everyone struggles with the Sauna, it is important to keep in mind that heat is transformative. It allows us to come to grips with deeply felt beliefs, and to lean into the difficult world of personal, cultural and global change.

The heat is on!

One thought on “The Sauna, or, How To Befriend Heated Conflict”