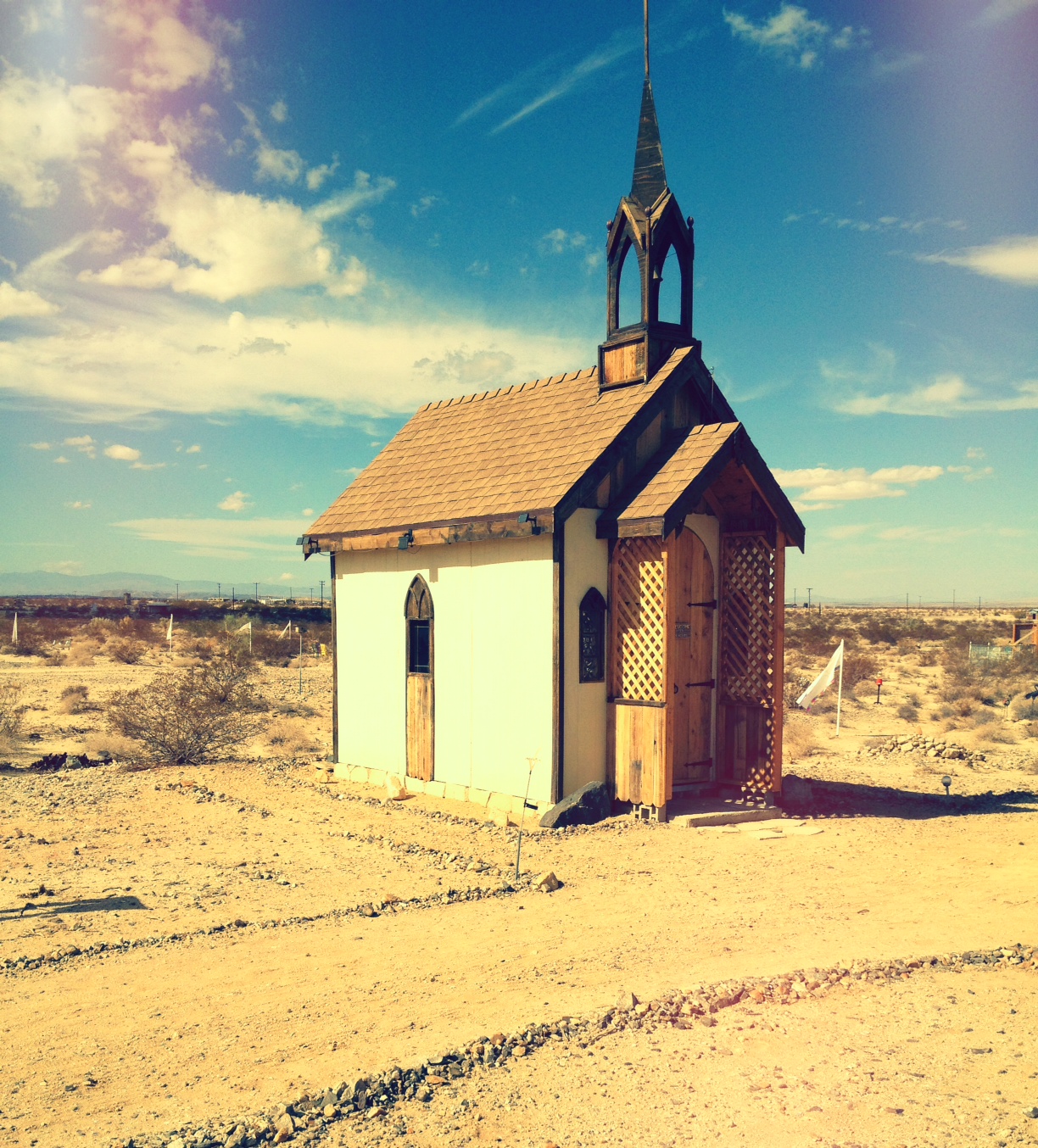 Why do I believe that religion can be an important vehicle for healing? Because I truly believe it saved my life.

It was the 60’s, and hedonism was in, not just for my parents, but for most families in our tony Western Massachusetts cul-de-sac. Supervising the children, what’s that? Building character, so repressive! Consistency, pure lack of imagination. As the daughter of a psychotherapist (yes, that’s my dad, circa the age of Groovy), 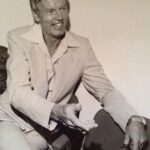 I was left to wander, in the belief at the time that that was actually good for us children. But children have a natural craving for guidance and structure, or at least I did, and the first stop on my journey was the Campbell residence, four houses down, seven children, one slobbering Saint Bernard, and a strong Catholic mother. They were boisterous, caring, friendly, and despite the general liveliness, there was an underlying sense of satisfaction in that home that had me returning again and again, despite my ferocious allergy to the dog, to learn the Lord’s Prayer and Hail Mary. So excited was I to find this wonderful thing called God, that I informed my grandmother that I was going to become a Catholic, which did NOT go over well.
I remained discouraged until, at ten, I visited my mother’s brother, whose saving grace (pun intended) was that he’d married Roz. They’d produced three kids, whom I still like, and went to their Christian church each Sunday, not as an isolated act but as the completion of a week-long commitment. I devoured the little comic books that Aunt Roz gave me, decided that being Born Again was just what I needed to survive my own increasingly insane world, and this time was not willing to be discouraged.
Catholicism woke me up to the power of order and ritual, Charismatic Christianity woke me up to energy and healthy attachment. I was on a role! In my early 20’s, I unearthed my inner Pagan, and the joy and adventure generally found in these communities; Wiccan history of repression and of overcoming that repression, as well as strong ecological advocacy, were the most likely culprits in making me into a protester at everything from nuclear power plants (Seabrook, in New Hampshire), to women’s issues and poverty. Celebrating the seasons as sacred helped me to understand our place as human beings in a grander scheme, which included ebb and flow. Buddhism taught me present awareness and acceptance with a redefinition of the sacred as not necessarily God-dependent; Sufi (yes, even Islam!) the power of the heart.
These are not even thumbnail sketches of all I received from the religions primary to my experience, and do not even address the ways in 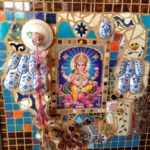 which friends and clients have benefited from their faith in Judaism and other belief systems (This photo thanks to Perry Hoffman). And this is the point I’m attempting to make: While I have nothing against a free-floating spirituality based purely on one’s own ever-shifting intuition, this discussion is instead about the potential of religion, of a system, of a human belief/behavior template. This is about working, for some considerable length of time, within one belief structure and with others also struggling within that structure. No religion is easy, and we are all creatures of ego; it is as we work within each system that we give ourselves the opportunity to break away from that within each of us that does not serve, but fights nonetheless to maintain control. Even if we find in the end that the religion no longer fits, or as I did, impedes a more genuine relationship with the sacred, we come through more aware and sensitive to our choices.
Few of us grew up with working templates for healthy living. For the rest, practicing a religion might make a good start…and for many of you, perhaps even a permanent home. In the next few weeks, I’ll be taking a break from writing, and instead friends and family will communicate how their belief has served their life, and has aided in their healing. I hope you feel free to weigh in, as well.