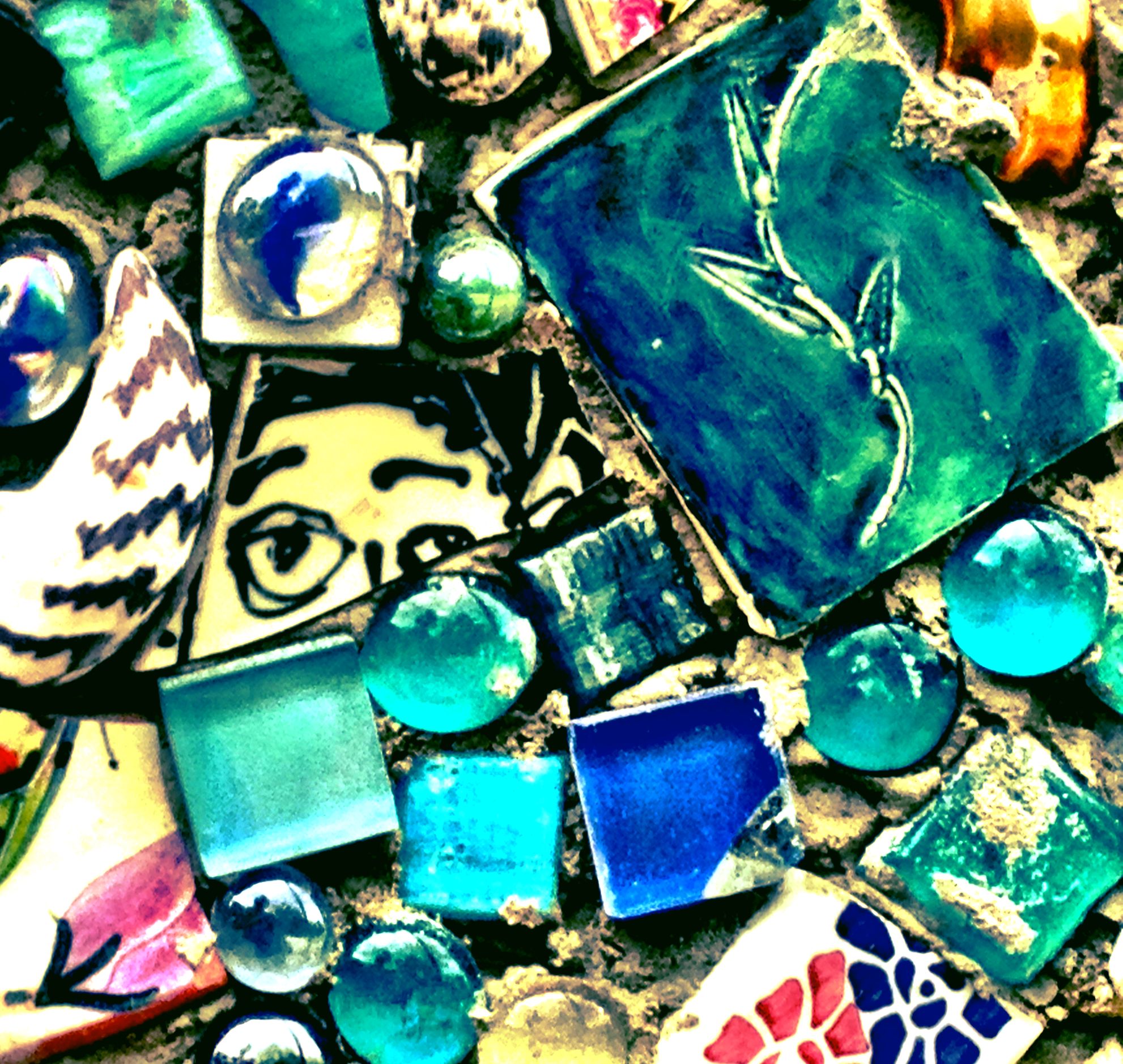 Trauma 101.  I’ve been promising myself and others I’d be writing this series for a very long time, not only as an offering to those who are trying to understand their own seemingly inescapable distress, but to help those who have not experienced significant trauma, but care for those who do. This month, I’ll be breaking it down into the trauma body, the basics of self-care, and the blog about what not to do around a survivor of trauma…I’ll be calling it, “let them eat cake” as an homage to another clueless nonpatron of the poor.

In preparation, I was searching my computer, and stumbled upon an article that I failed to post, several years ago.  Think this will get us a good start…

When clients come to me for trauma work, sooner or later they find themselves mourning the loss of safety.  Before whatever horrible event happened that brought them in to see me, they had it.  A sense of what it is to be safe, or at least safe-enough, that allowed them to get through the day without feeling the need for eyes in the backs of their heads, or that constant spidey-sense that clinicians call “hypervigilence.” It happens in a shocking instant; before that moment, they did not question that they would be able to get through life without major wounds, other than the usual rules of discretion and environmental awareness: don’t walk at night alone, don’t trust the guy who can’t look you in the eyes,etc .  And why not?  Most people, after all, do seem to get through.  After that instance, the terrible “aha,” we understand now that safety is an illusion, that despite due diligence, shit does happen.  Usually it’s a mundane moment, perhaps the one where they come out of shock, look around, and realize they are now seeing life with different eyes.  In that moment, so much dies.  Their faith, their hope, their confidence in themselves that goes along with the lingering and self-serving delusion, “surely I could have done things differently, then this would not have happened.” Self-serving, because none of us is that powerful.

Billions of people, each with a neocortex that, more or less effectively, is making decisions and creating intentions, bump into each other every day in unpredictable ways.  While there may be an algorithm complex enough to predict the results of these myriad interactions, I surely lack the intelligence to come up with it; from the inaccuracies of others whose job it is specifically to make such predictions, I suspect no one else has, either.  One cruel parent can produce one child even more ferocious, and another who experiences intense inner pain at even contemplating hostility; either response can, depending on the surrounding circumstances, promote or threaten the welfare of others.  Given that it is currently impossible to predict the outcome of myriad interactions, it is then also impossible to estimate what would SURELY prevent distress.  We are, often despite our best intentions, going to crash into each other. At what level does distress, the overcoming of it, strengthen us, and at what level does distress, the overwhelming by it, create trauma?

So, safety is illusory. And perhaps, perhaps, there is something in us that wisely resists that illusion. Perhaps there is a part of us that longs for risk, for flight or fall.  That despite our illusory safety, there is a primal part of us that resents being so far from the edge, and that understands that in such false comfort the body falls asleep, is not truly alive.

It is said that those who fear heights secretly (to themselves) actually fear their own strong desire to jump.

What has the secret thrill of the jump have to do with the grief around loss of safety?  Grasping that many of us need the fantasy of safety to get through our day is the first step towards healing our grief at the loss of it.  The only true safety is paradoxically to be found in accepting the unpredictability of life. We may even have a yearning for the vitality to be found only in the unknown.

When we are solid with all that we are inside, not necessarily fully comprehending perhaps, but willing to accept the unpleasant surprise of our un-lovelier parts, our need to control or to predict our outer world fades.  In riding the momentary surprises of our selves, we practice acceptance of others.  We release the fantasy of safety; we stop lying to ourselves about the dangerous world in which we live. And those surprises can give us a hell of a ride!

This is what marks the difference between those who’ve lived in safe-enough surroundings, only to run across a crisis later on, from those of us who knew, from the start, how painful and insecure the world could be.  Ironically, it is the survivors of cruelty experienced in childhood that can become the best teachers for how to live beyond safety.  The lessons they have taught me, I’ll now share with you.