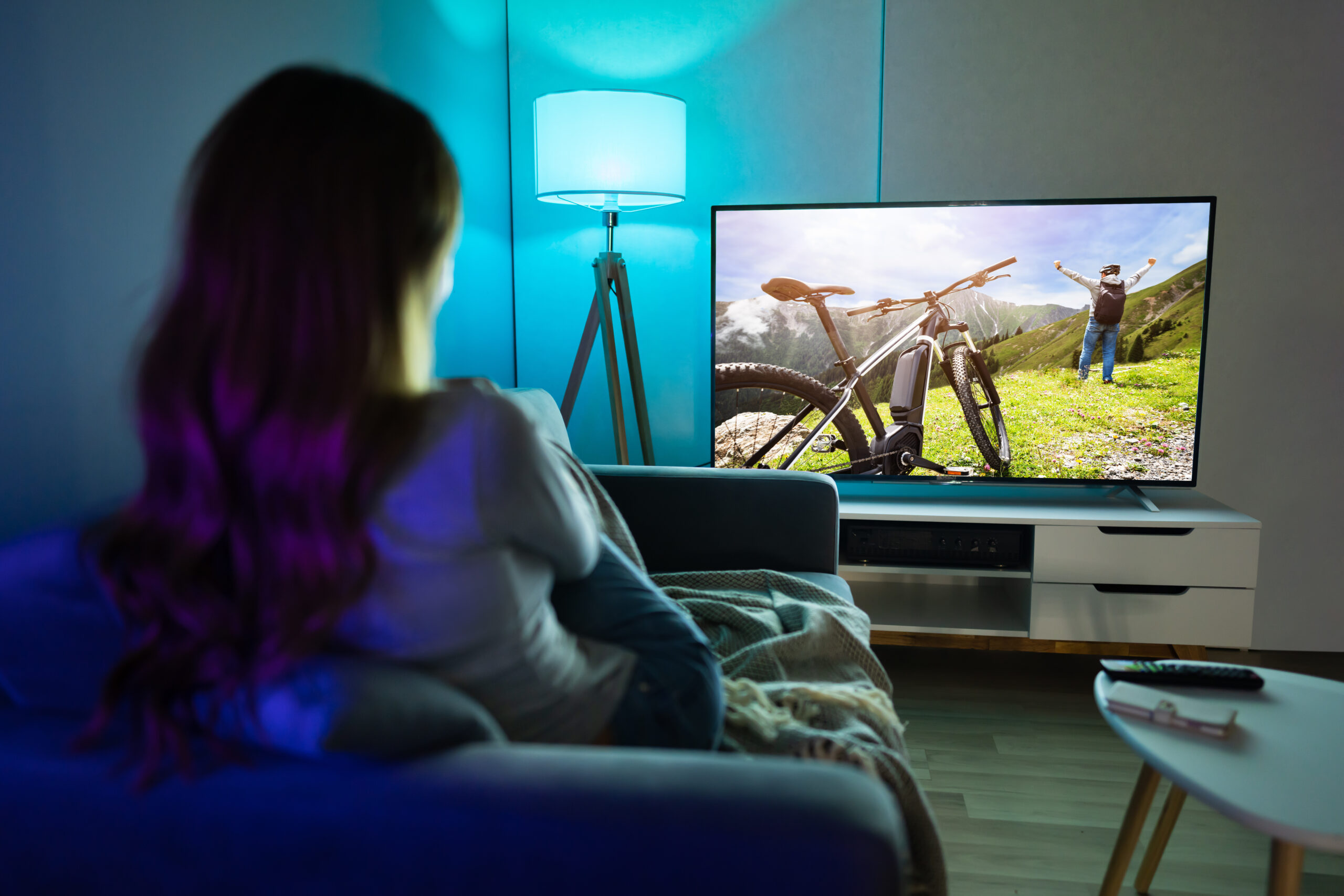 God, does that couch look good. If you got up out of bed today, and transferred your butt to the couch, congratulations, you moved! It’s not easy, without all those external motivators we’re used to, to get moving. At the beginning, you probably read all the posts that described what you could be doing in your stay-at-homes to make this time worthwhile. Maybe you even promised yourself, why yes, I could work out. Restart my yoga practice, take an online course, chat with friends, learn to meditate, work on a puzzle. If you have children, you read even more articles on how to deepen your relationship with them, or keep them engaged and excited.

But it’s so hard to follow through. That reading you’re doing now is probably a romance, or a good murder mystery. Your binge-watching consists of the same…and my, aren’t there some good series to fill your time. You might actually be enjoying this. Finding yourself being extraordinarily rested between bouts of guilt. And I agree. Fuck the guilt.

Some of you, however, are sliding into depression.

So much deeper than the blues. More of a numbing out, almost as if you were becoming a ghost. You may have the sense that even moving feels like it would be too much. As if you were anesthetized. Frozen, surprisingly tense, or collapsed, as if the muscles in your body were in revolt against any kind of work.

When I first started working for myself over twenty years ago, I encountered frequent bouts of paralyzing terror. Before then, I’d had bosses tell me what to do, peers peering over my shoulder, and I measured my daily progress by their approval or the lack thereof. Now, I had only my own internal critics and cheerleaders to support my daily efforts to convince others to use my services, and there were quite a few moving parts: advertising, bookkeeping, renting space, accumulating the necessary material for setting up an office…I could go on. Pretty boring stuff, really, except for the clients. Gradually, I learned to ride the waves of self-doubt, and the fear of poverty, of disinterest, of incompetence…gradually. As in years.

You’re in your first few months. So give yourself a break. Self-motivation isn’t easy. What is easy is listening to your depressed brain, which tells you you shouldn’t move. So you don’t. And an immobile body, either frozen or collapsed, feeds depression.

Depression is biological. We have a fantasy in this culture that we can think our way out of it. Works for some. But for many of you, it’s a creeping physical nemesis, and if you’ve struggled with it in the past, you’re even more likely to find it coming back to haunt you.

Neurologically, motivation is a dance between the limbic, or feeling, part of the brain, and the frontal cortex (tap your forehead, and right behind the bone is the prefrontal cortex) in your neocortex, the higher-processing part of the brain. Emotions like the joy we feel at discovery, or the fear of failure, engage with the processors that help us plan ahead, step by step, in goal-setting and the activities need to accomplish that goal. In depression, the frontal cortex cools down, goes semi-offline, as the limbic becomes more charged, either through anxiety or depression. The way we address this clinically is by soothing the limbic, as well as giving it the necessary “food,” especially serotonin, that supports it.

If you’re struggling with depression, look for that which boosts serotonin. Serotonin is produced, interestingly enough, in the gut. So good gut health is something to bring into consideration. Movement of any kind can break the freeze-collapse response, so don’t think about whether you should move, or want to move. Just do it…like brushing your teeth. Get grounded, which helps with regulation. Here’s a valuable article on motivation, and it might help you to reframe your lack of motivation in more realistic, and compassionate, terms: Read This If You Can’t Figure Out Why You’re Not Motivated

In the end, we’ll all go back to lives that are more structured, more impacted by outside influences. For now, you’re pulling on what is within you, and given the opportunity to find where your strengths lay, and where they may need a build-up.

Be kind to yourself.