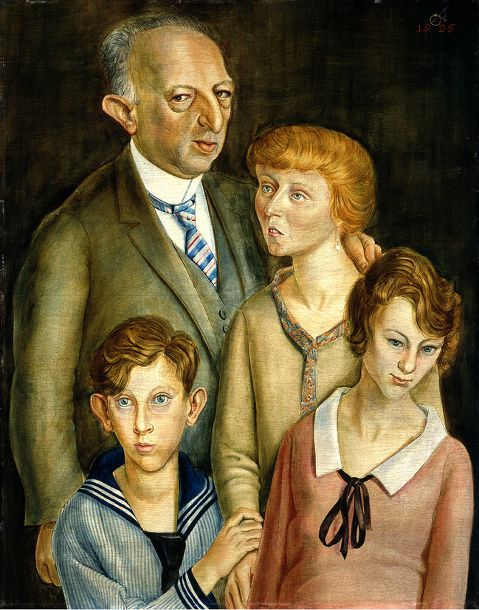 Conflict. It’s on the political agenda this year, from the more rabid factions of the Trump campaign to the infighting in the Democrat and Republican parties. As a therapist, I’m no stranger to conflict, and in my next series, The Sauna, I’ll be exploring how it can go wrong, and how, when handled correctly, it can lead to greater understanding and trust. Yup, conflict can be good!

We’re hopefully familiar with the joys of a healthy debate, or a respectful negotiation. For many, even most of us, we’ve used basic skills to get a promotion, work out the household tasks, and tickle our intellect’s funny bone. It’s when the discussion becomes heated that intimacy goes south. I’m not talking only of couples struggling to keep their relationship together, but of the conflict that can rip siblings apart, that can keep friends from the honest communication that can ultimately build confidence, and that can destroy the harmony of a community.

To start, let’s go back to our families, the ones we were raised in. How did your family address conflict, if it did? After all, some of us come from families where any anger, even appropriate, was taboo, leaving us struggling to find the right words that allow us to disagree heatedly while reaffirming the deeper bonds of love and respect. Were your parents yellers, did they draw you in and complain to you about each other? Was there even violence? Or was there an undercurrent of hurt, as one or both parents perceived themselves victims of the other?

In a healthy family, each member seeks to empower both the self and other, wanting to tell, and to hear, the authentic concerns that threaten the bond of care and concern. Even when the voices get a little loud, there is the sense of people fighting for each other as well as for themselves. My story is that I did not witness healthy heated conflict at home, instead, I learned it in observing a friend of mine, with his sister.

It was a snowy evening when we flew in a small aircraft up to northern New York from Boston. His sister was to meet us at a specific airport, driving miles in the thick snow to reach us. However, as we neared, flight control informed us that it wasn’t safe to land, and we were redirected to another, smaller airport quite a distance away. This occurred long before cell phones, so my friend had no way to reach his sister. We landed safely, phew! and found another way to get to the family home. About a half hour after we arrived, the sister flew in the door, tossed the keys at Steph, and passed him, boiling with rage and, I suspect, the remnants of fear, both for herself after driving in the snow, and for the welfare of her brother. As she passed, however, he grabbed her by the forearms and held them close to his chest: “I am so sorry! You must have been terrified. There was no way to reach you. Please forgive me.” You could see her struggling, then softening, and relenting, fell against his chest: “I’m still mad at you.” Then she hugged him, they both cried a little, and within another five minutes or so, both were fine. Truly fine, and able to enjoy the weekend.

I’m excited to be exploring this topic with you, and invite you as part of this process to think, what do I do when I get angry? What is my family story? How, if at all, have I changed the pattern I grew up in? In all likelihood, you didn’t learn how to fight fair, either…so let’s explore how to learn it now.