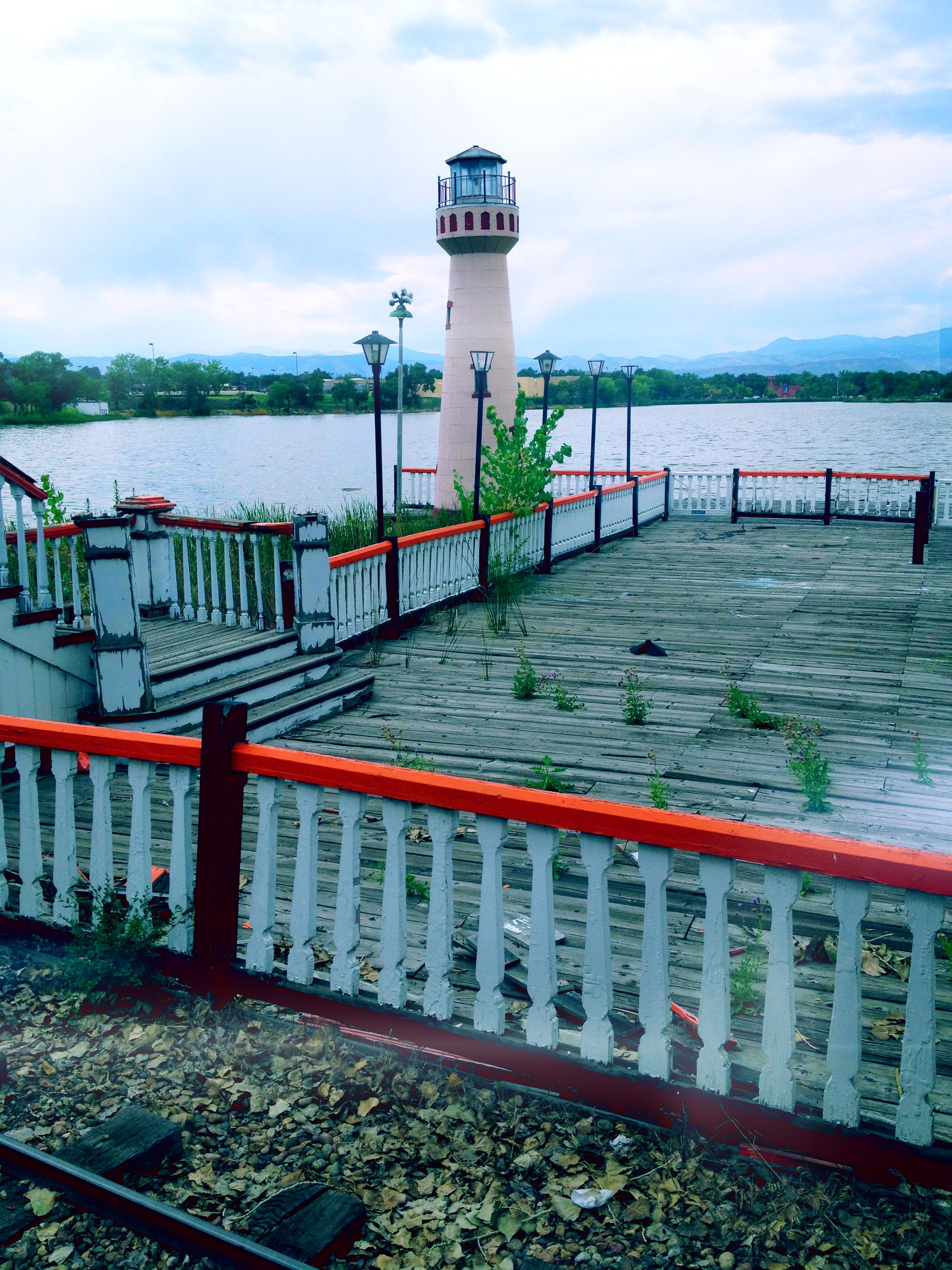 Trauma is the result of overwhelming stress, and the terror at the core of most traumatic events is the fear of death. Not necessarily literal; a child, for example, might go into such terror not because she is being assaulted, but because her parent, essential to her care, is not able to function, to feed or protect. As I often tell my clients, as children they did not have the option of standing on a street corner with a cardboard sign, saying “will tap dance for change.”

And I find myself saying this, over and over again…when we grow up in homes where mom is drunk, dad is checked out or worse, “inappropriately” checked in, or where the one is attacking the other, where there are drive-by shootings or we live in some other high-conflict zone, where we understand that if we don’t tow a very narrow behavioral line and so risk ostracism, actual death may not be on the table, but death through necessary associations is.  What would happen if Dad killed Mom, if either forgot about me? I can’t move to a new location, I can’t adopt a new set of parents. I’m a dependent, and as a dependent, I’m subject to their whims, and fallout to their misfortunes.

A client of mine, let’s call her Matilda, never experienced physical abuse at either parent’s hand, yet when I first started working with her, could not be employed, was terrified of being around people, and fell into suicidal depression when alone. No singular event, such as an assault or major accident, could explain her terror of life. As we peeled back the layers, however, a more insidious story emerged, one of parents so disconnected from her that she could recall, at three, preparing her own food to abate her hunger. No “I love you,” no hugs or physical affection of any kind. Family pets would come and mysteriously go; the father would chortle at each one’s disappearance. The family was evicted multiple times and left homeless; what Matilda witnessed made it clear that children were mortal.

Matilda and I worked together for quite a while, and she taught me more about courage than any colleague, friend or family member ever did. And one of the most important lessons we learned together was to embrace the truth of her mortality, while understanding that now, she was alive. Elizabeth Kubler-Ross hoped that, as people normalized the grief process around death, that they would paradoxically become freer to embrace the vitality that was yet in them.  The monk doesn’t want to die, but he has embraced the eventuality of it, and it no longer frightens him. He cannot be threatened…and when we talk of safety, isn’t that what we’re really talking about?