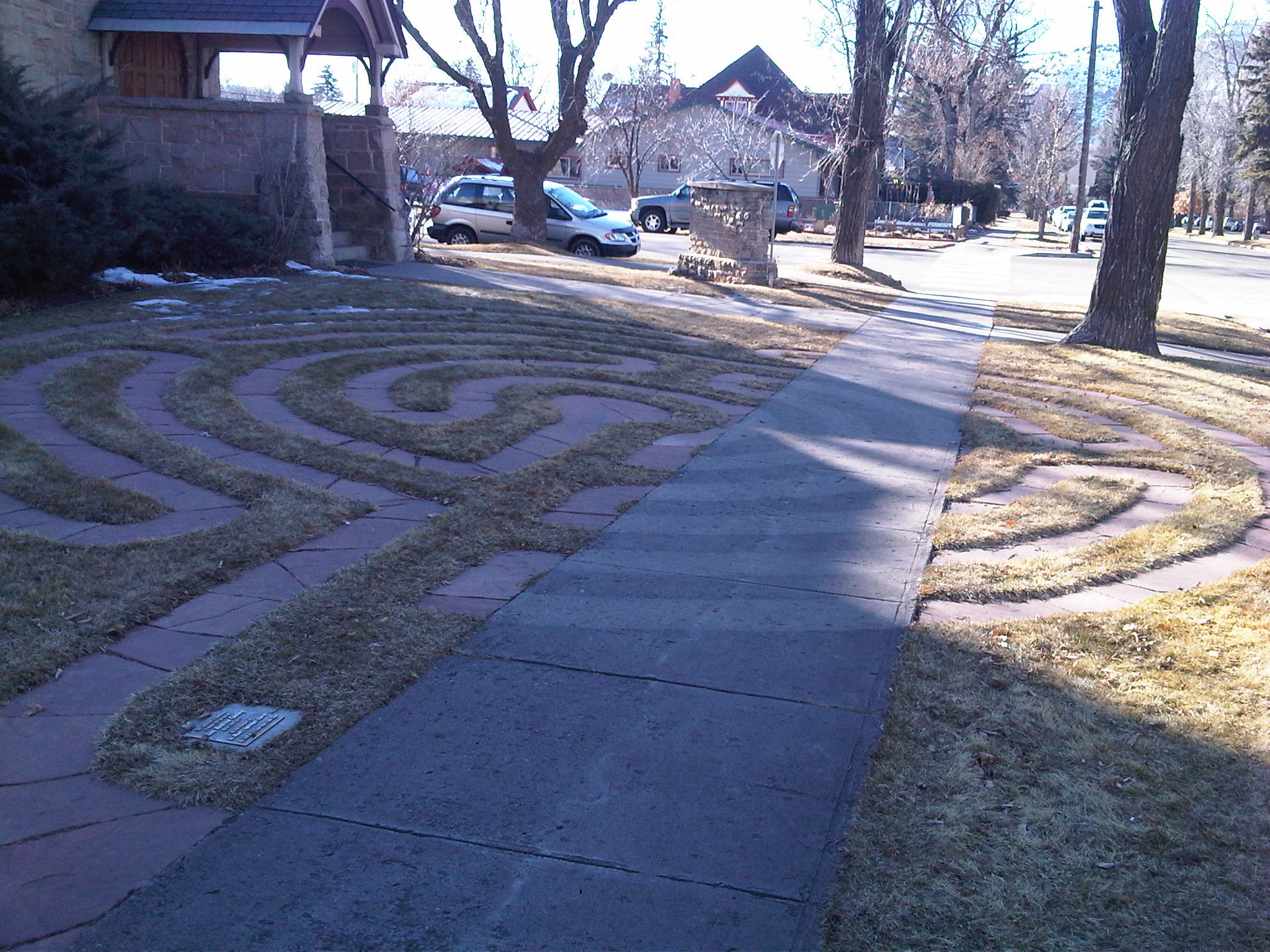 Religion. Just the word itself brings a palpable, observable quake to most thinking persons’ systems. Even those who acknowledge the numinous quickly clarify, “I’m not religious, I’m spiritual.” Who can blame them? We live in an extraordinary country, one founded on religious freedom; yet historically, religion in this country has been used to control, to justify discrimination, even its most heinous expressions, from the KKK to cults. Those of us raised in religious households are particularly prone to eschewing religion, it’s shoulds, it condemnations of particular “lifestyles” (love that euphemism for being non-straight, in any sense of the word), its adherence to recently conceived conventions such as the nuclear family as if those cultural quirks were the way everyone always lived.

Given the odious weight of religion, one might have a hard time imagining any good reason for Buddhism/Christianity/Judaism/Hinduism/Islam…. being founded in the first place, much less any real benefit to any of them (although Buddhism seems to be the most palatable to the spiritualnotreligious folks). Yet this blog series is going to explore just that, not only from my point of view but from the viewpoint  of some very intelligent people, not at all reflective of the religious stereotype, who benefit from theirs.

And where it all went wrong. The question I’m posing, and hoping you can help me, if not answer, at least articulate more clearly…Can religion be saved?